Award winning crime drama Vera is both set in and filmed in Newcastle upon Tyne and throughout Northumberland in the North East England. This unique tour includes visits to some of the most memorable scenes and haunts of the popular TV series.

Discover behind the scenes information about how the show is made and learn about the history of the places you visit. You will also get to see some of the scenes filmed on-location with access to video footage during your tour. 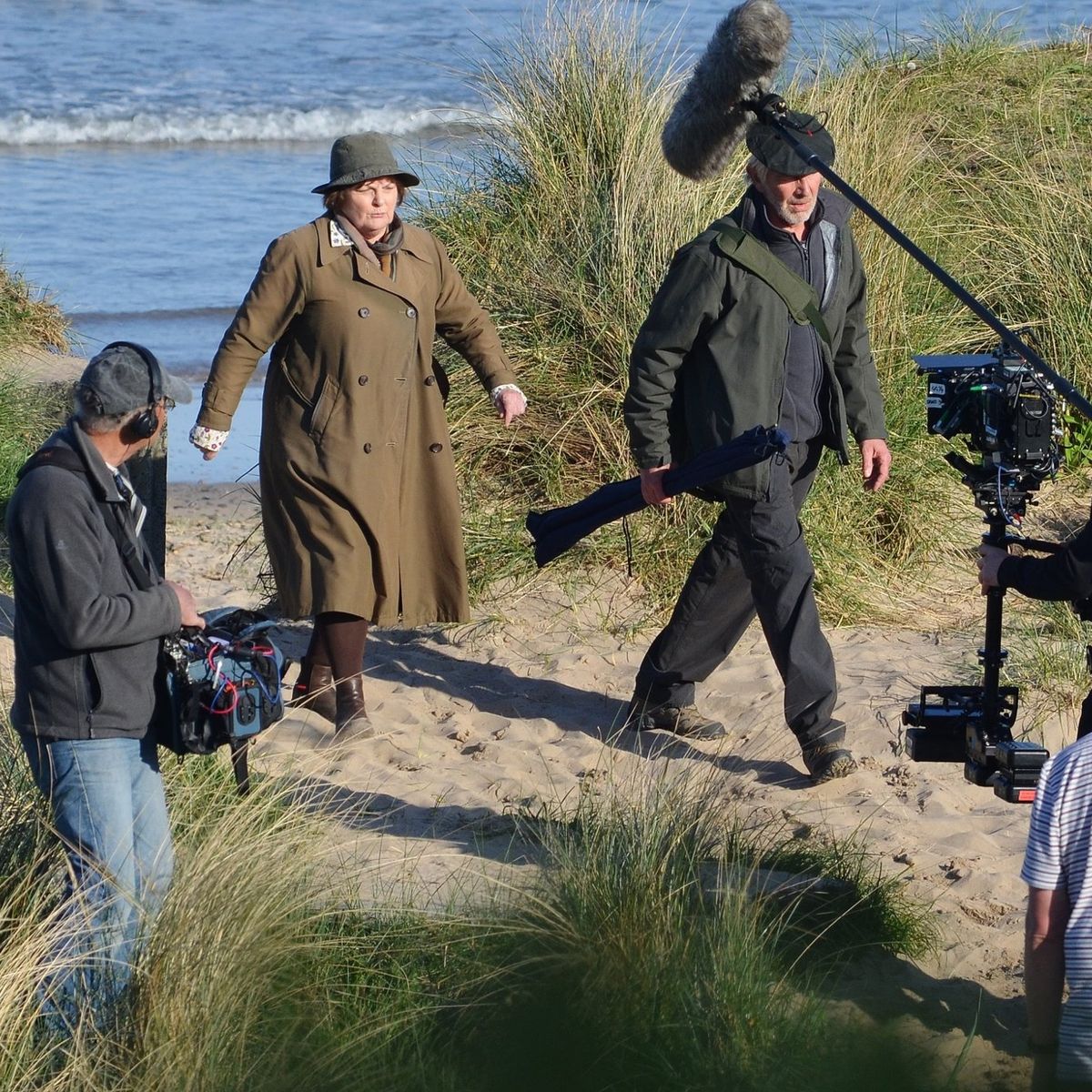 Led by a local expert you will visit more than 10 actual locations from episodes such as The Prodigal Son, Changing Tides, Shadows in the Sky, A certain Samaritan, Death of a Family Man or Castles in the Air and you may be surprised to find how many seemingly different scenes were filmed in the same locations over many different seasons.

See more than 10 memorable murder scenes and regular haunts from the show in and around Newcastle. Some of the crime scenes you can re-visit include where the body was found floating in the Tyne from Death of a family Man, where the murder victim falls off the top floor of a multi-storey car park in Shadows in the Sky and the body found in the fishing trawler in The Sea Glass.

Throughout the tour there will be opportunities to get on and off the bus and see the locations up close with plenty of opportunities to take photos, including a stop for a panoramic shot of Newcastle with its iconic seven bridges that are the backdrop to many of Vera’s episodes. 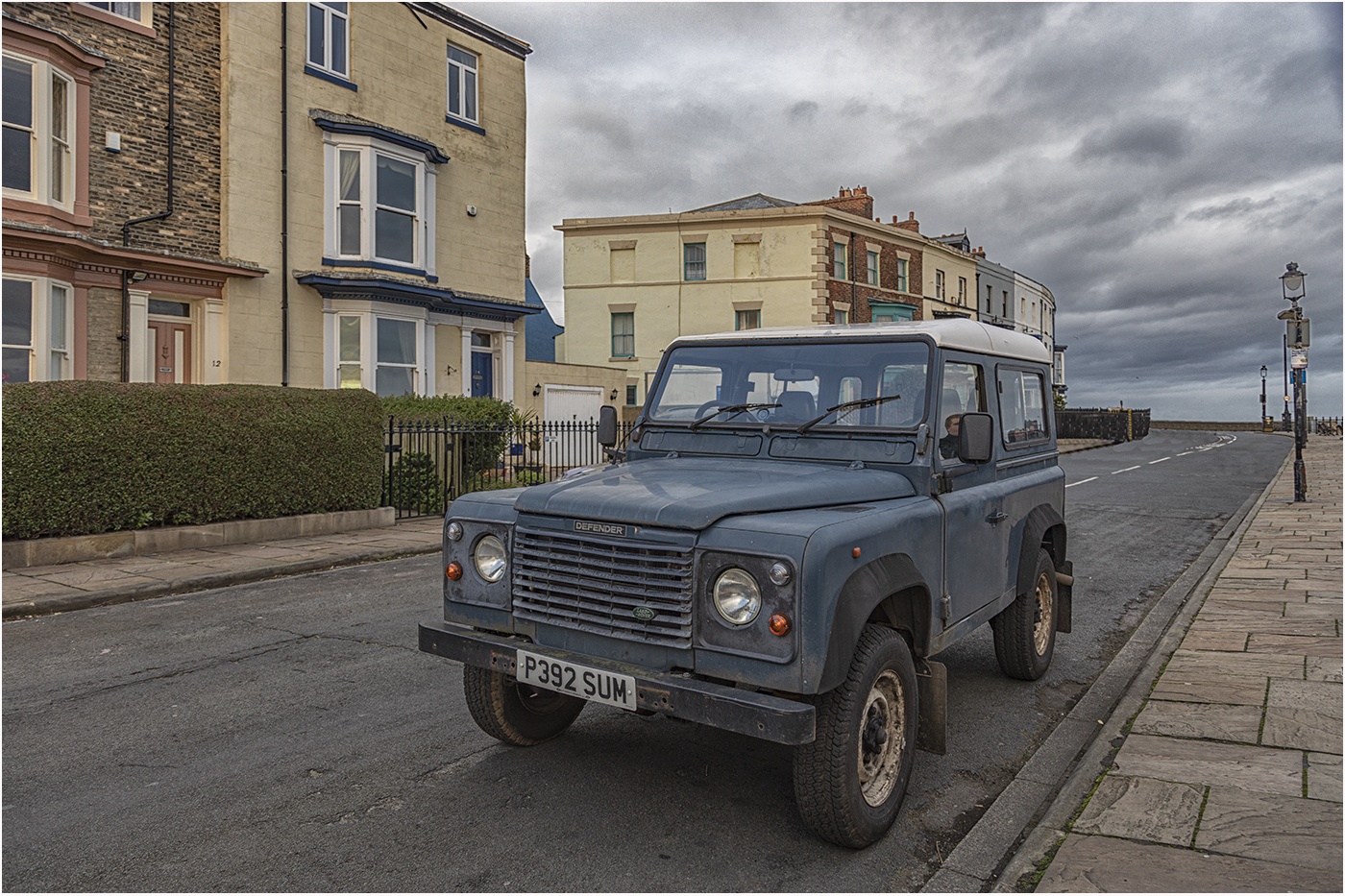