Travel Through Time at Beamish Museum

Step back in time and become immersed in real, living history with an exclusive guided tour at Beamish, The Living Museum of the North.

Beamish is a world famous museum, telling the story of life in North East England during the 1820s, 1900s, 1940s and 1950s. Experience the sights, sounds, smells and tastes of time gone by as you explore the vast open air site.

There’s something for everyone at award-winning Beamish, in County Durham. Take a walk down an Edwardian cobbled street, try tasty treats from times gone by and chat to cheerful costumed engagers – who knows who you’ll meet?!

Your costumed guide will take you on a tour around Beamish, sharing fascinating facts and the various stories the museum tells in its exhibits, most of which have been moved brick by brick from around the region to the museum. Your guide will reveal behind-the-scenes exclusives and tell you about the history of the museum across its 50 fantastic years.

You can also follow in the footsteps of the Downton Abbey stars! Beamish featured in the Downton Abbey movie, which was a huge hit worldwide. Filming took place in our 1900s Town, where your tour will take you, and involved museum staff, exhibits and vehicles.

Beamish was founded in 1970 by Director Frank Atkinson to preserve the region’s heritage for future generations. The museum is now one of the North East’s most popular visitor attractions and is progressing with its Remaking Beamish project, which includes a 1950s Town, 1950s Farm, expansion of The 1820s Landscape and transport developments.

Experience an incredible journey through time at Beamish, where history is brought to life! 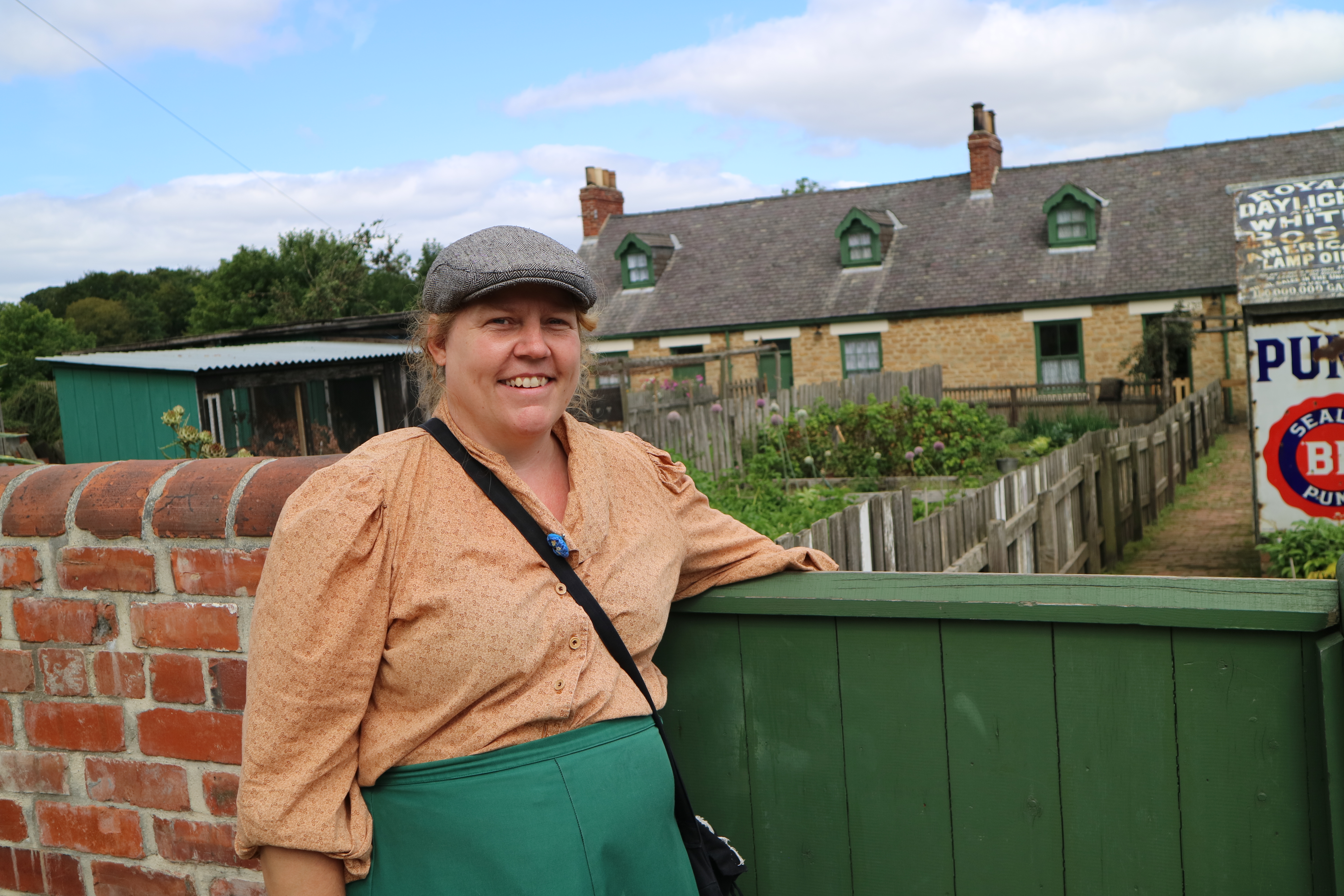