Re-live the glorious days of the steam railway

Re-Live The Glorious Days of the Steam Railway

Re-live the glorious days of the steam railway at Stephenson Steam Railway in North Shields. George and Robert Stephenson spent 20 years in North Tyneside developing their pioneering ideas which helped spread railways and locomotives around the world.

Today, the museum celebrates their achievement. A range of fascinating locomotives are on display including George Stephenson's 'Billy', a forerunner of the world-famous Rocket and the third oldest surviving steam locomotive in the world. Animated film and displays explore how trains work and the impact on peoples’ lives of coal and electricity, crucial in the development of railway power. 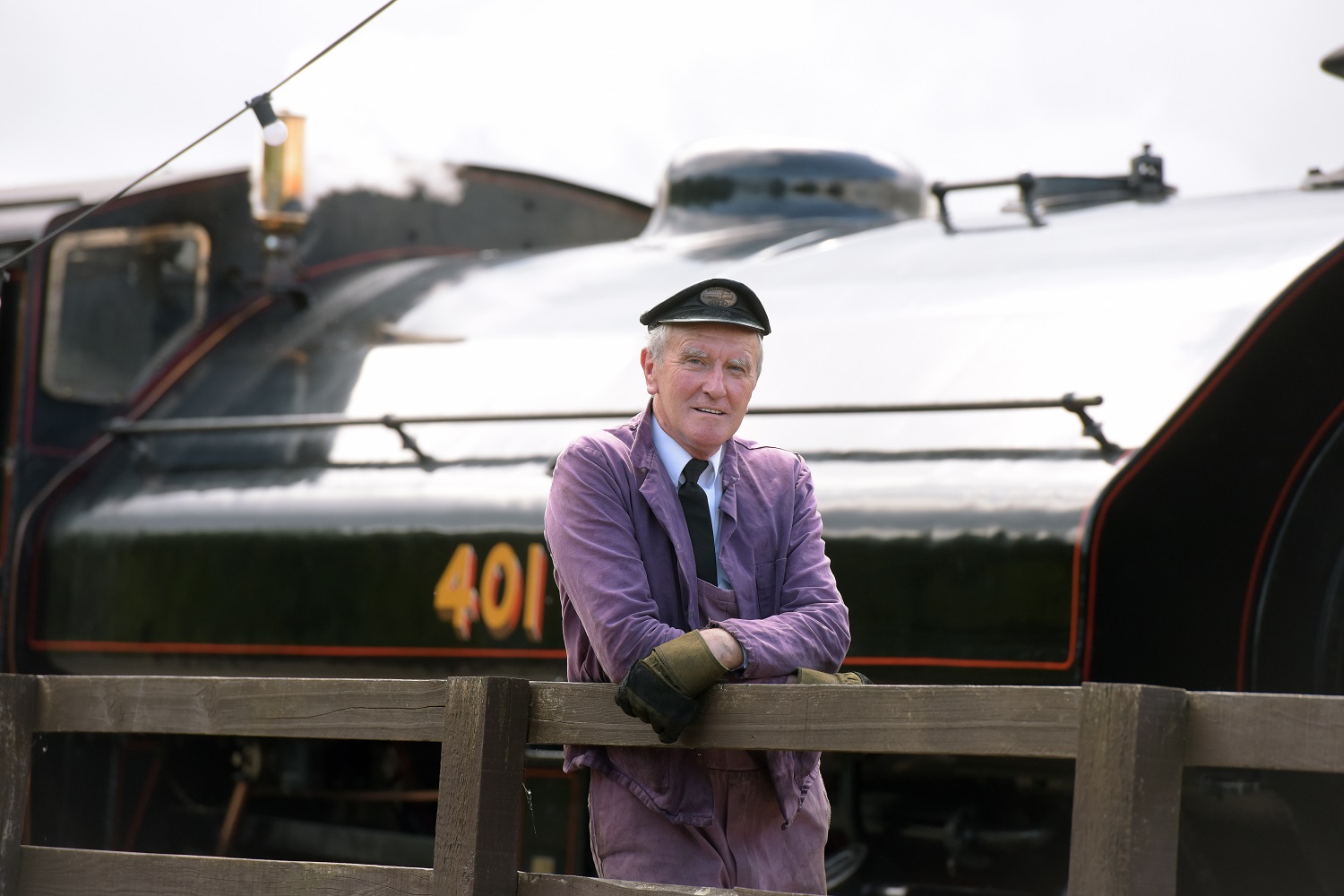 Take a heritage train ride with a four mile return trip following the route of the coal trains from the collieries to the River Tyne behind a vintage locomotive in our 1950s passenger carriages.

After your train ride, visit our museum which is home to Killingworth Billy, the world's third oldest surviving steam locomotive. The recently installed displays and information panels tell the story of railway pioneers George and Robert Stephenson who spent almost 20 years on North Tyneside.

On your way out, don't forget to drop into the shop for that all-important souvenir of your visit. The Waggonway Tea Room is open for hot and cold drinks, light snacks and cakes which can be enjoyed on our new picnic benches next to the garden 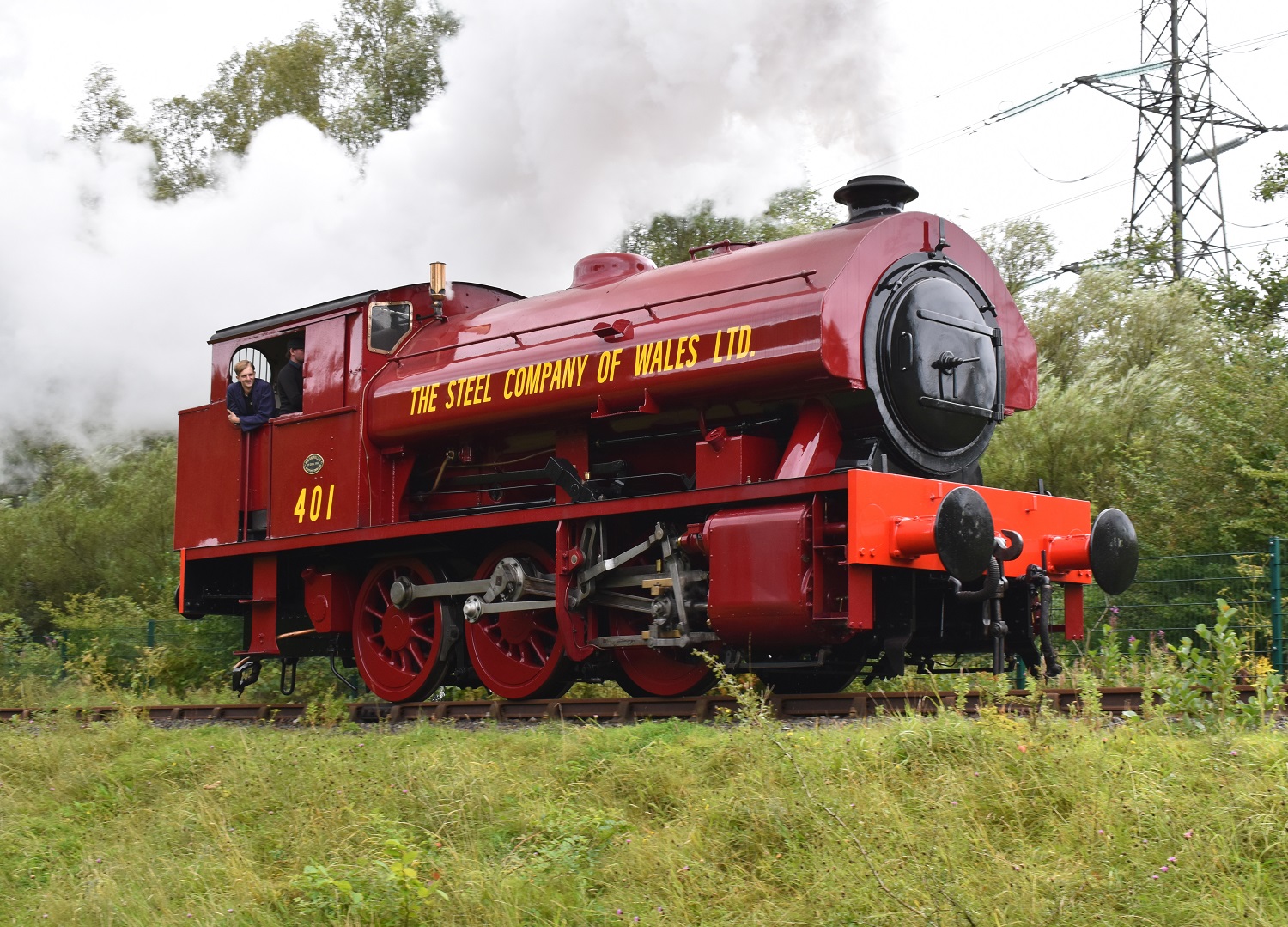