A private Tour of Newcastle Castle

Shrouded in mystery this imposing Norman fortress is a rugged reminder of northern England’s turbulent history. This was no baron’s stately home. The Castle was a grim reminder of the royal authority where armies gathered and criminals were imprisoned and executed. It is where the story of Newcastle began, the reason the city got its name and has the most commanding views over the city and River Tyne. King Henry II and his son King John, William Wallace (Braveheart) and King Edward I are just some of the characters associated with the Castle. You will discover noble knights, criminal characters and evil executioners as you explore the castle’s chambers and corridors! 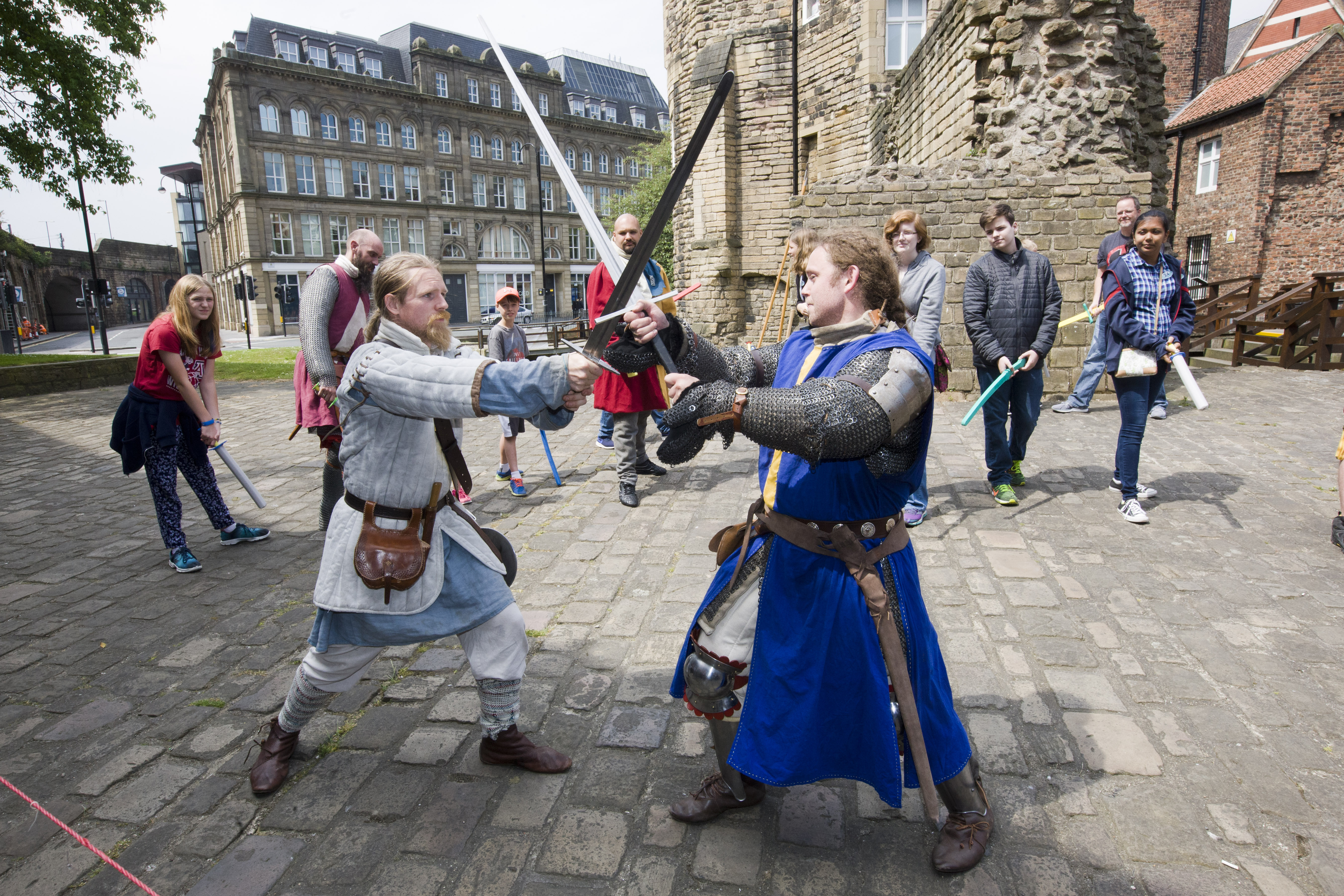 This half-day experience will immerse you in the splendour and squalor of Newcastle’s captivating history.  Enjoy a tour of the Castle’s gatehouse and castle site with its rich history stretching over 2000 years, where you will be able to have your photo taken with the knight and his noble steed. At Newcastle Castle’s Keep, you will embark on a guided tour accompanied by a variety of costumed characters and interactive displays with encouraged audience participation. Admire the display of medieval food and feasting in the Castle’s basement, followed by an intimate and quirky live music performance in the atmospheric surroundings of the Castle’s chapel. You will even find yourself on the jury bench where you will participate in a mock interactive medieval trial. The top of the Castle Keep commands the best views in Newcastle, take some time to soak up the panoramic views from the Castle’s roof with a complementary sample of the castle’s very own beer, ‘Hung, Drawn and Quartered’ and a taste of some medieval sausage. This unique and exclusive experience is topped off with a spectacular medieval display as two fully-armoured knights slug it out on foot for your entertainment. 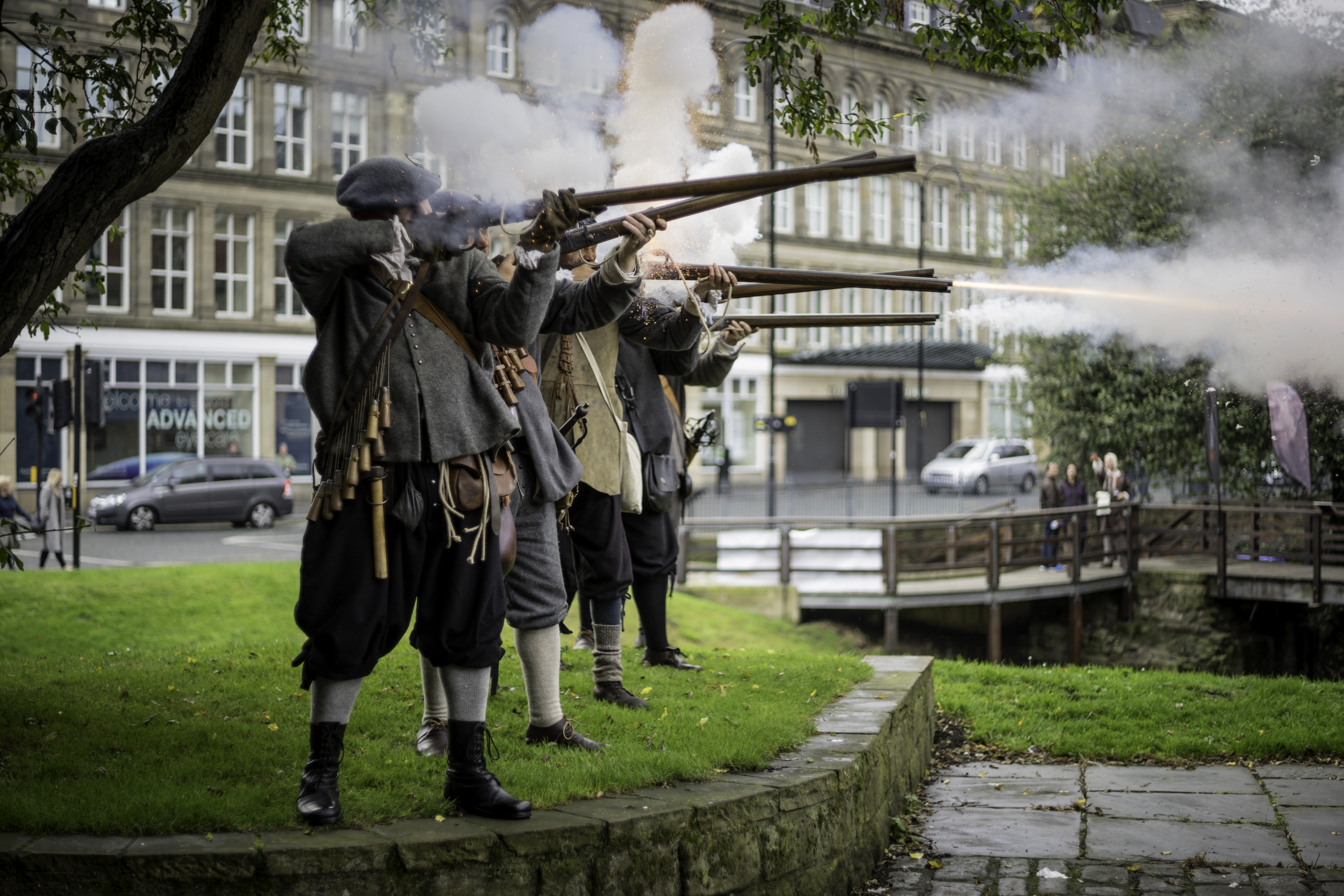