Combining magnificent medieval architecture with spectacular Italianate State Rooms, Alnwick Castle is one of the UK’s most significant heritage destinations and one of the largest inhabited castles in England; it has been home to the Duke of Northumberland’s family, the Percys, for over 700 years.

Alnwick’s lavish State Rooms boast one of the finest private art collections in the country, including eight paintings by Canaletto and extensive works by Titian, Van Dyck, Turner, and Dobson. Impressive services of Meissen, Chelsea, and Paris porcelain are displayed in the China Gallery, while the Saloon is home to the priceless Cucci cabinets, originally created for King Louis XIV of France and his palace at Versailles. 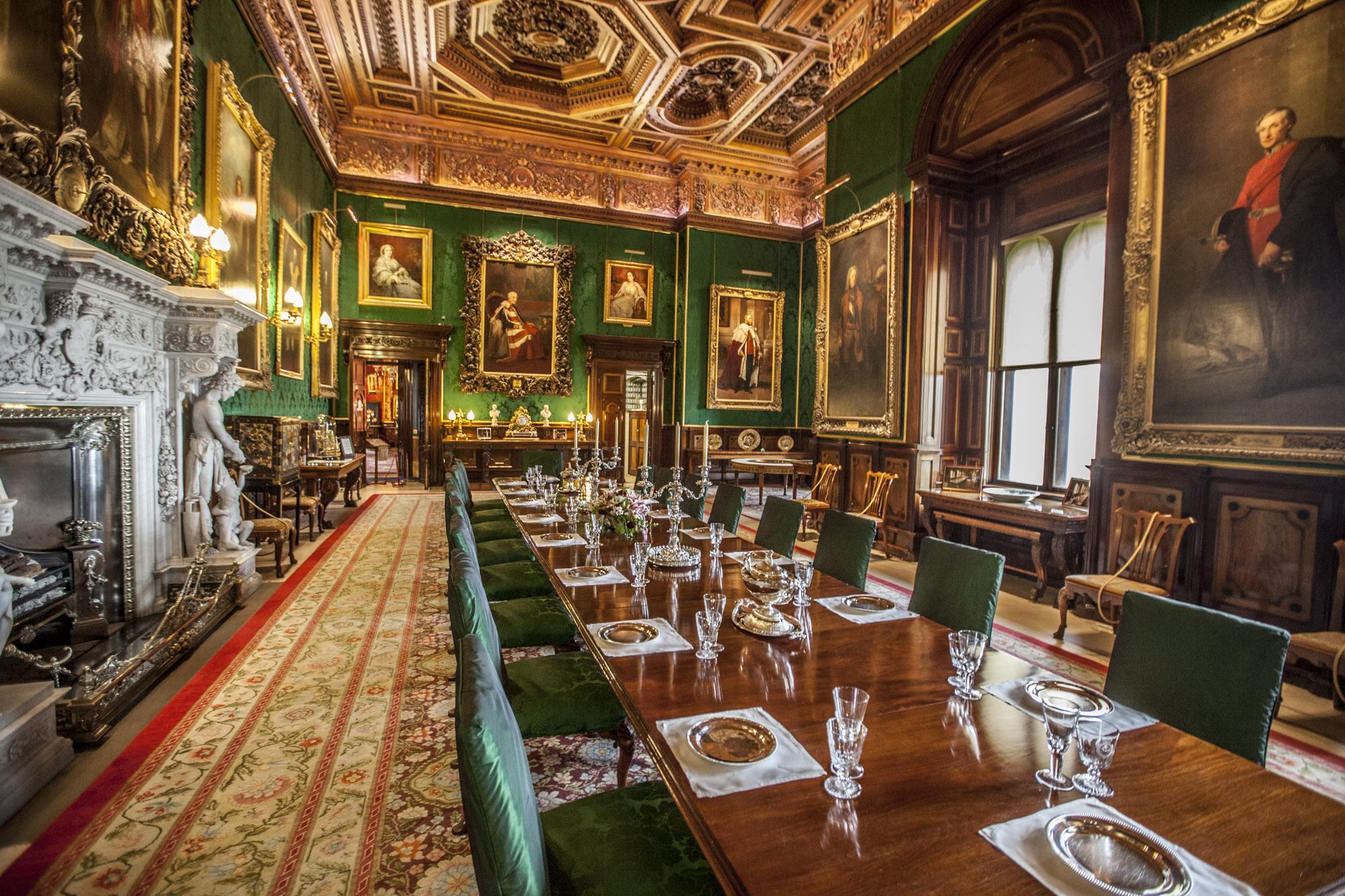 Enjoy a private tour of the finest private art collections in the country, where you can get up close to study the brush strokes of the most exquisite masterpieces, within the most outstanding surroundings.

A number of the paintings form part of the ‘Camuccini Collection’, a gallery of 74 paintings acquired by Algernon, 4th Duke, from Rome in 1856, specifically to adorn the walls of the newly restored Italianate interiors at Alnwick

Furniture by important 17th, 18th century and 19th century cabinetmakers is distributed throughout the State Rooms. Highlights include two Baroque cabinets made by Domenico Cucci for King Louis XIV’s palace of Versailles in 1683; 18th century chairs and tables by John Linnell ; a suite of Regency furniture by Nicholas Morel and Robert Hughes and a marquetry table by Blakes of London supplied in 1865.

The ceramics collection comprises porcelain, principally of European manufacture such as Meissen, Sèvres, Paris, Chelsea and Minton, which can be seen throughout the State Rooms.

A Meissen dinner service decorated with fantastic animals, foliage and insects dating from circa 1745, is some of the earliest hard paste porcelain in Europe, and was possibly acquired by the 1st Duke of Northumberland as a raffle prize!