This private tour experience will take you to some of the highlights along Hadrian’s Wall with a knowledgeable tour guide by your side. Discover a mix of sightseeing, history & heritage as well as a short walk along Hadrian’s Wall giving you the opportunity to immerse yourself into life “on the wall”…

Hadrian’s Wall marks the frontier of the Roman Empire. It stretches 72 miles long from the Solway Coast to the River Tyne. The wall was built under the orders of the Roman Emperor Hadrian who was in charge of the Empire from AD117 to AD138.

During this half-day Hadrian’s Wall tour you will be led by an experienced, knowledgeable guide and taken to various parts of the wall where you will get some great viewpoints, scenery and gain an insight into life in Roman Britain. 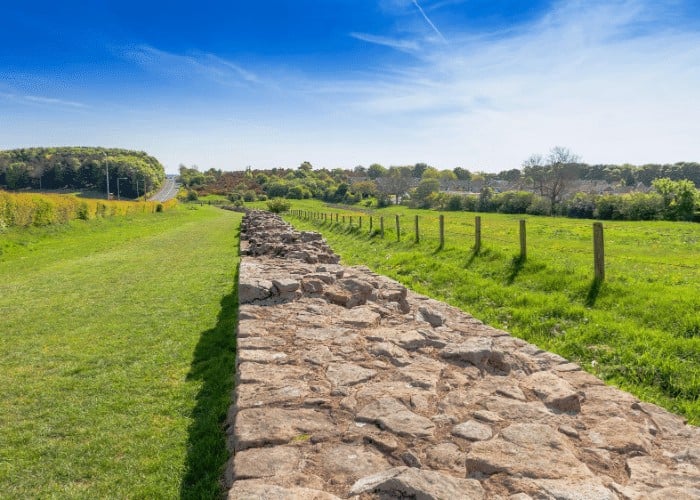 Transport back in time to Ancient Rome! Your journey will begin at the starting point of Hadrian’s Wall at Pon Aelius (or Newcastle upon Tyne today). Youe guide will give you a brief understanding of the historical connections between the city today and the Roman Empire in 122AD.

As you travel west into Northumberland, there will be a short stop at heddon-on-the-wall. Here you will be able to get a glimpse of how the wall was constructed and how much space was required to build this magnificent structure.

Another short drive will take you to the heart of the Roman Frontier within the Northumberland National Park. The landscapes and scenery are stunning. Enjoy some fantastic photo opportunities during your drive along Hadrian’s Wall, you can even opt for a short walk along this final frontier..

The fabulous Vindolanda Roman Fort is next stop along this UNESCO World Heritage Heritage Site. The site is extensively excavated and still archaeologists flock here each year, with luck you will get the opportunity to speak to excavators as they work. Whilst walking through the ruins, you’ll get great insight into the lives of the people who lived here during and after Roman times. 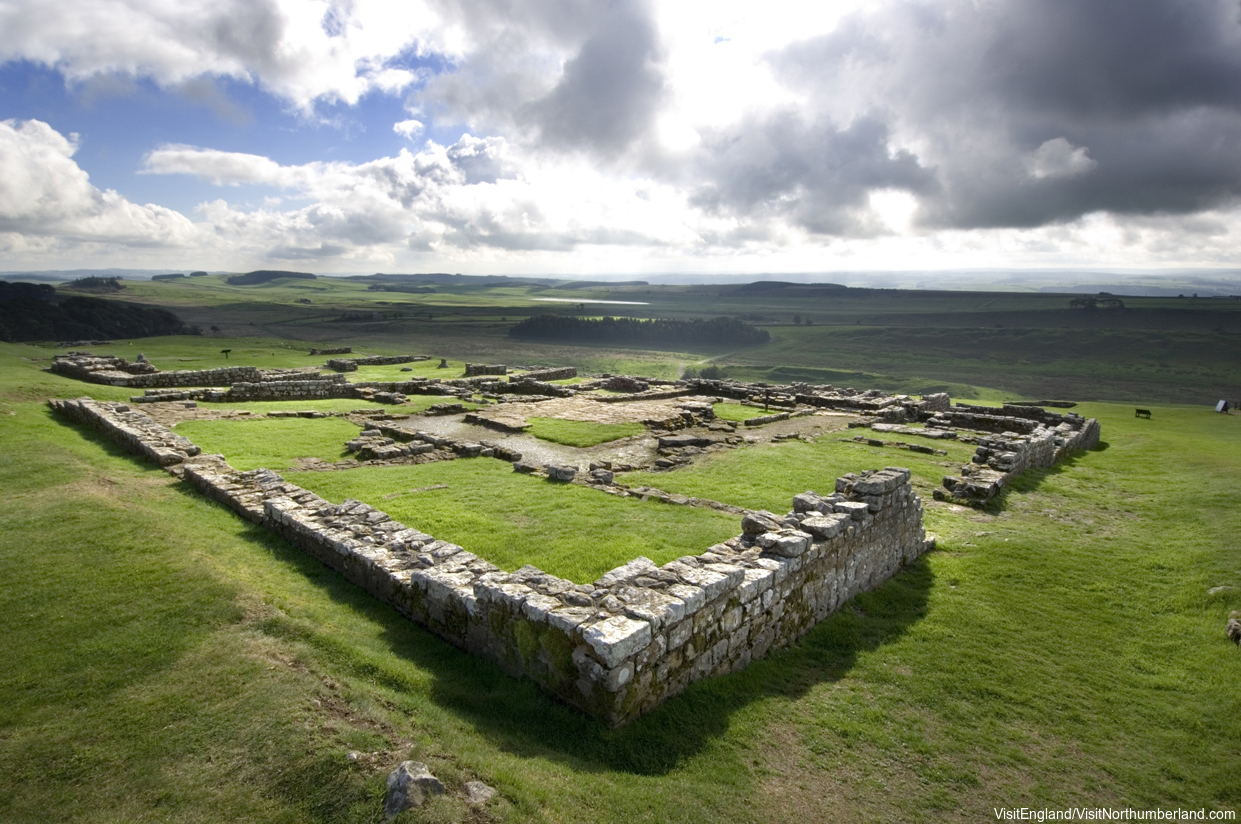