Dine like a Roman in a UNESCO World Heritage Site

This UNESCO World Heritage site was a garrison and military supply base to the forts along the length of Hadrian’s Wall. At one time the northernmost part of the Roman Empire was controlled from here, making it a hugely important part of the history of Roman Britain.

Discover the remains of the fort, before exploring some of the finest full-scale Roman reconstructions in the country. As the most excavated Roman military supply base in the Empire there’s been many fascinating finds made here (some of the finest from Roman Britain), most of which can be seen in the museum. 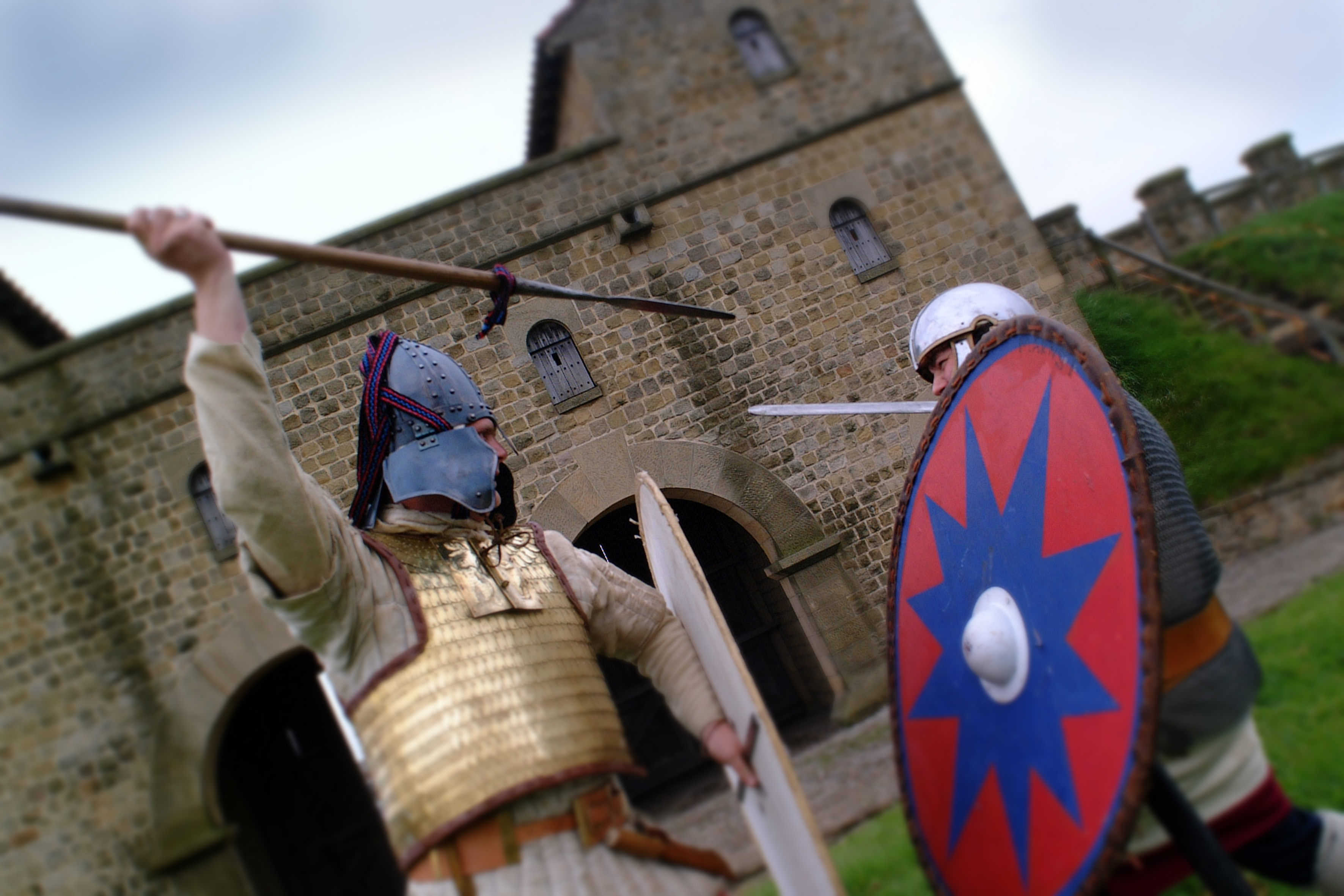 Enjoy a VIP experience with the Curator, where you will get a unique insight into Roman Britain. Hear fascinating stories about Arbeia Roman Fort and Roman life, including dramatic tales of murder, fire, and ancient love stories. Explore the reconstructed buildings including the Commanding Officer's House, step inside the West Gate, before discovering how the soldiers lived in their less palatial surroundings of the barrack block. See the amazing finds in the museum, where you may get the opportunity to handle objects thousands of years old. Watch Roman re-enactments and gladiator battles and you can even have a Roman inspired lunch in the recreated Commanding Officer's House! 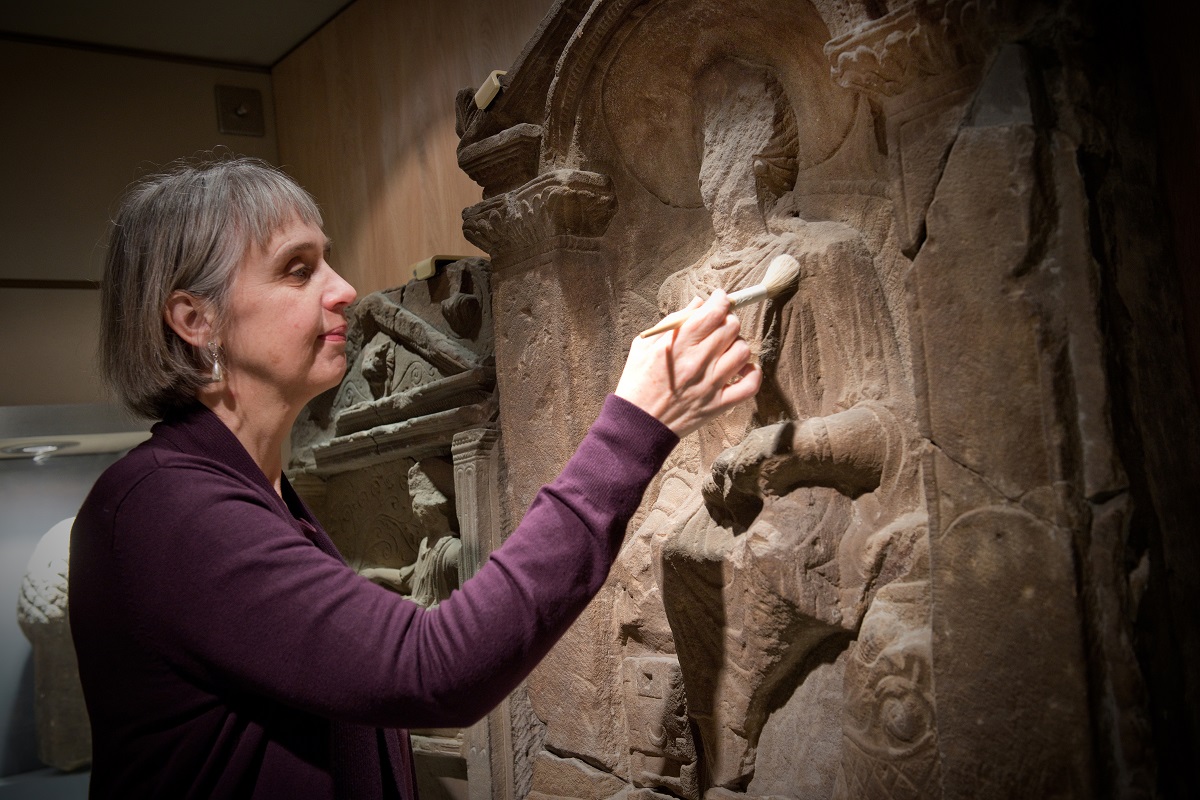