ART OF THE NORTH

Take a curator-led tour of the region's leading art galleries showcasing a multitude of exquisite masterpieces for your pleasure. This unique tour will guide you through the centuries with diverse collections celebrating art in every medium, including key pieces by Francis Bacon, Richard Hamilton, Paul Gauguin, Kurt Schwitters and many more.

The Shipley Art Gallery opened in 1917 with a collection of 504 paintings bequeathed by local solicitor Joseph Shipley. Since then the collection has grown to include nearly 800 paintings and collections of works on paper, decorative art and contemporary craft. The Shipley’s art collections were designated as being of national importance in 1998 and include local favourite, William Irving's painting The Blaydon Races.

In 1977 the Shipley began collecting contemporary art made in Britain. Over the last 25 years the venue has become established as a national centre for contemporary craft and has built up one of the best collections outside London, including ceramics, wood, metal, glass, textiles and furniture.

The Shipley is also home to The Henry Rothschild collection of studio ceramics. This includes work by all major makers and studios working in ceramics during the 20th century in the UK. 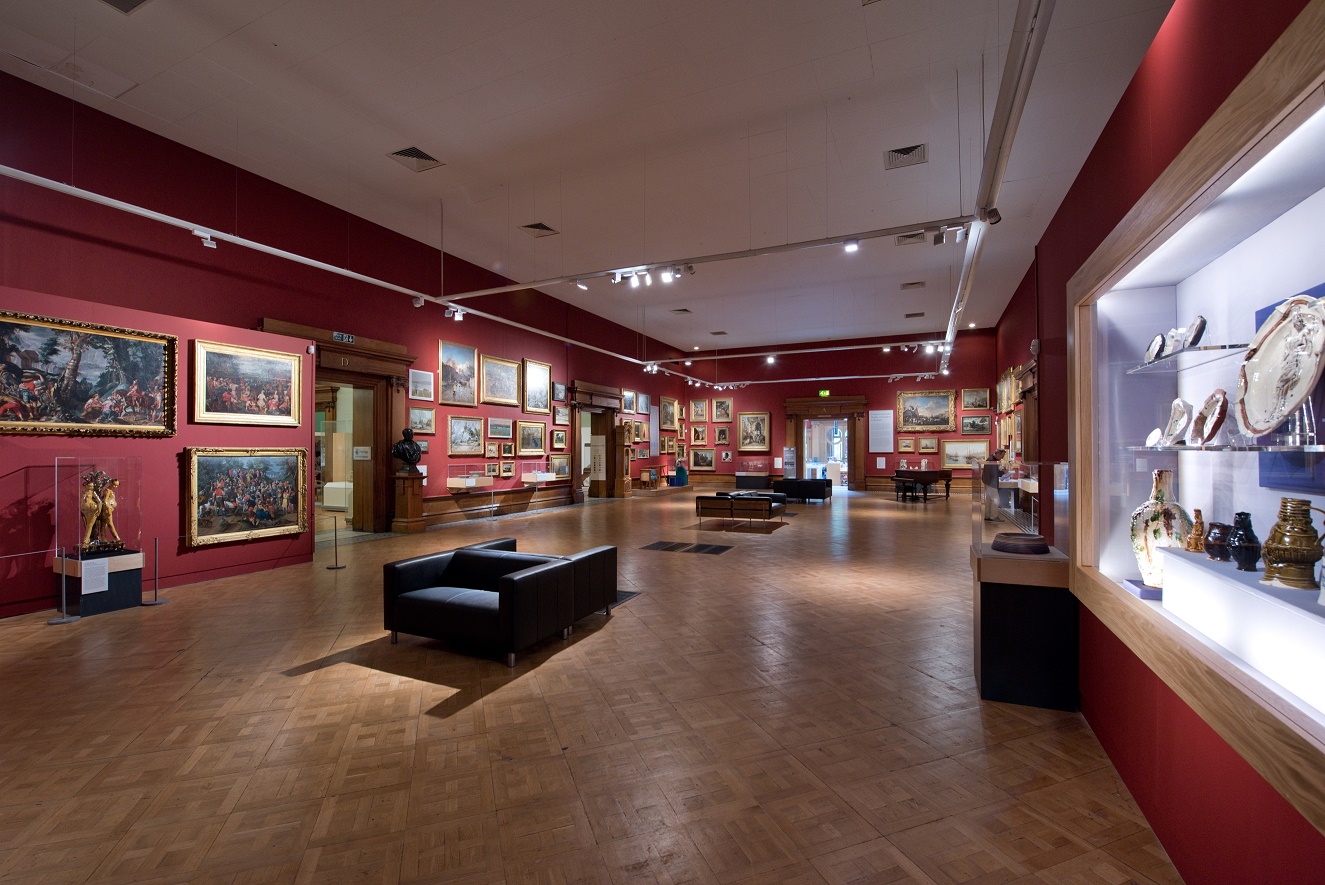 Newcastle University's Hatton Gallery has been at the heart of cultural life in the North East since the early 20th century. The gallery's diverse collection includes over 3,000 works from the 14th – 20th centuries. Key pieces include work by Francis Bacon, Richard Hamilton, Eduardo Paolozzi, and Victor Pasmore. It is also home to the iconic Merz Barn Wall by Kurt Schwitters, one of the most significant figures in 20th century art. Hatton Gallery stages a programme of modern and contemporary art exhibitions, as well as events and talks. 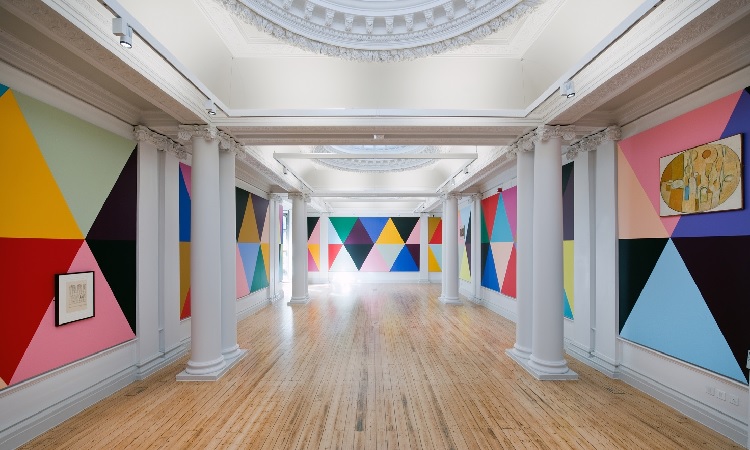 The Laing Art Gallery's exceptional art collection focuses on British oil paintings, watercolours, ceramics, silver and glassware. The collection has Designated status in recognition of its national and international significance. Highlights include outstanding pictures by William Holman Hunt, Edward Burne-Jones, Paul Gauguin, and Victor Pasmore, together with an important group of paintings by 19th-century artist John Martin, who was born and brought up in the North East. 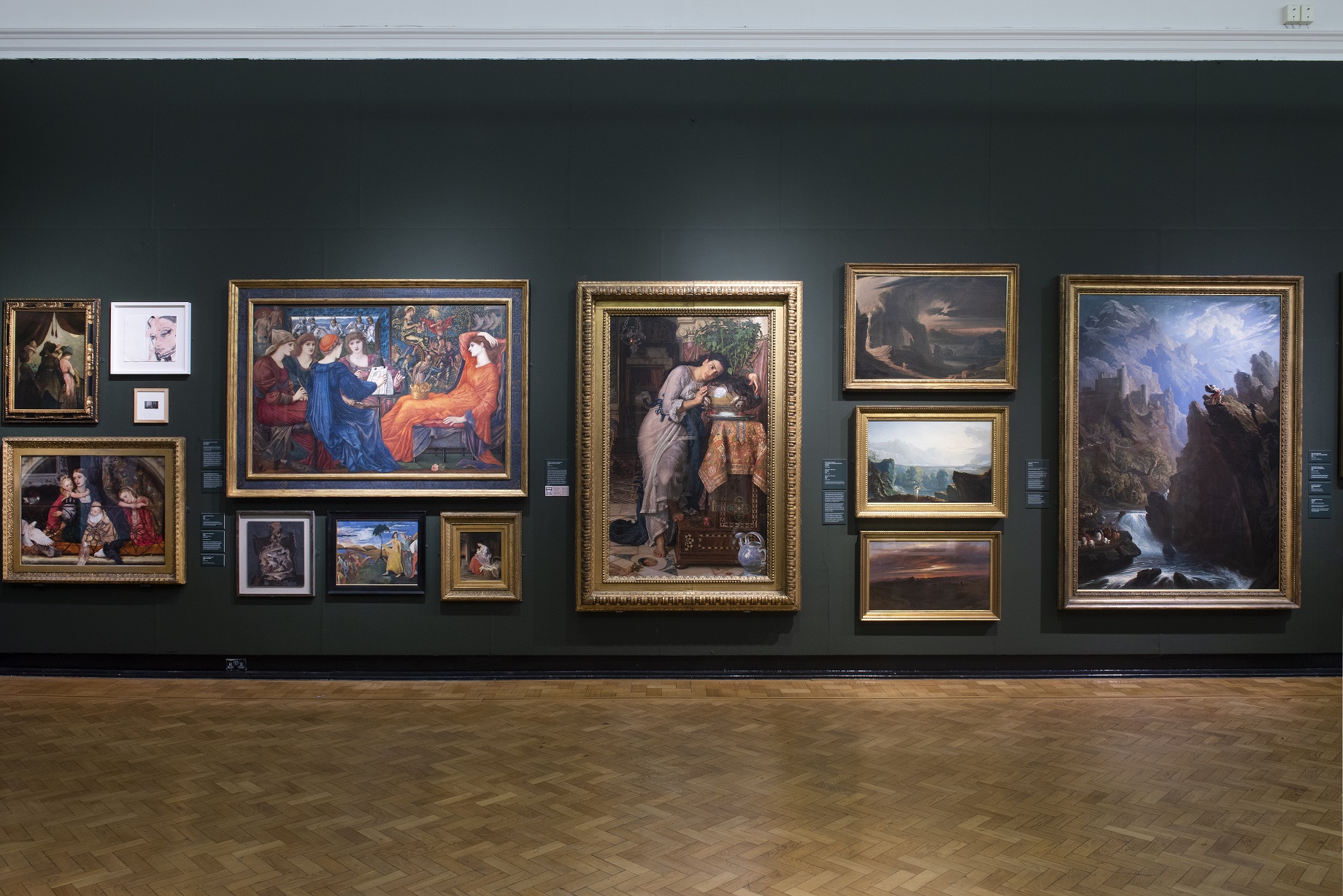